A red double-decker bus which is integrally associated with the capital of Great Britain, became a symbol in 1962. It was produced by British company AEC, working in car industry. Although Routemaster became popular in 1960s, but it could be seen in 1959 together with trolleybuses functioning at that time. When trolleybuses went out of use, Routemaster gained exclusivity for bus service. Today you can see its reconstruction as COBI model. 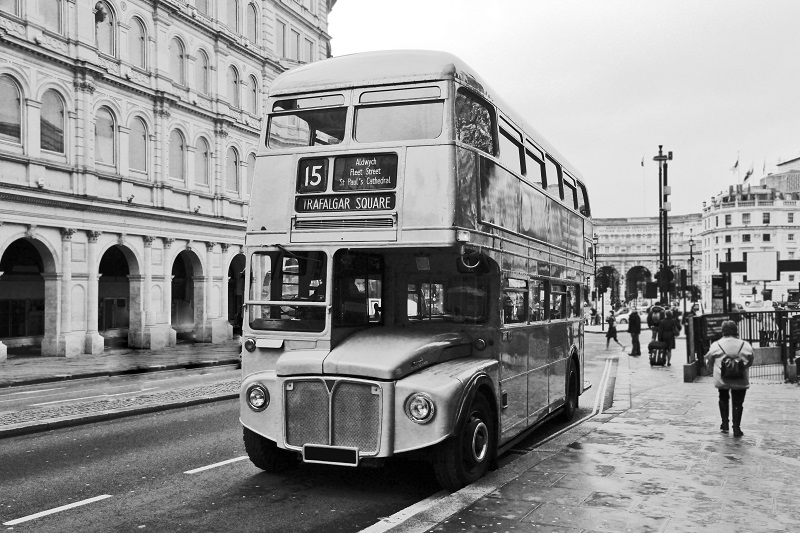 Routemaster was present on London streets until 2005. After winning the elections, the mayor of London decided to withdraw red buses from public transport because of passengers’ safety (each year more or less three passengers fell off the back platform). Today the Routemasters are a kind of entertainment for the British – in unused buses there are offices, cafes, etc. In 2008 the Routemasters returned in their traditional red colour, but in latest generation it appears as the New Routemaster. 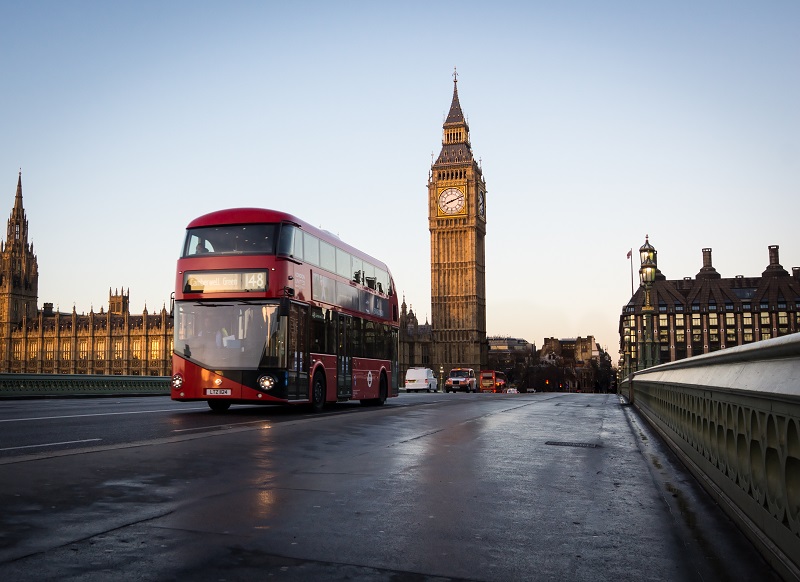 Although the Routemaster is undoubtedly the most popular London model of double-decker, its production was also carried out by Leyland Motors. Leyland Titan bus was made basing on a single-decker model of Leyland Tiger bus in 1927 and was used until 1969. The end of production resulted from lower interest of vehicles with an engine placed at the front. However, the bus was revived in 1977, with the engine at the back. 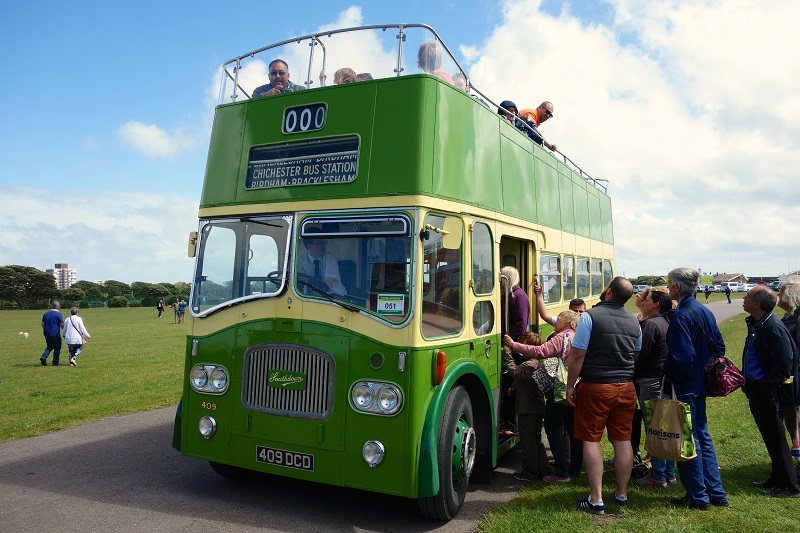 Riding London double-decker bus doesn’t differ much from the use of polish private buses which have their lines in Warsaw and outside it. If a passenger wants to get on, he needs to wave for the driver, and before getting off, he needs to press the button informing the driver to stop at the next bus stop. What is different, is the lack of ticket machines at the bus stops and no possibility to pay cash in the bus.

London public transport offers different ways to pay for tickets. The oldest and the most common is a traditional ticket that can be bought in ticket counters, but it’s much more expensive than one bought via ‘Pay as you go’. This model uses Oyster Card – a card where a passenger has money for public transport. When a potential passenger transfers the money, it’s enough to validate it in the bus – it’s treated as paying for using public transport. Apart from those two models of payments, there’s one more, similar to the one used in Warsaw. It’s Travelcard – a long-term card, enabling to travel with different means of public transport for a preferred period of time, eg. a week or a month, with the use of Oyster Card or a traditional ticket.

A significant difference between polish and British public transport is that in Britain tickets are more expensive during rush hours from Monday to Friday. It’s called ‘Peak’. The opposite is ‘Off-Peak’, when for a shorter ride you pay less.